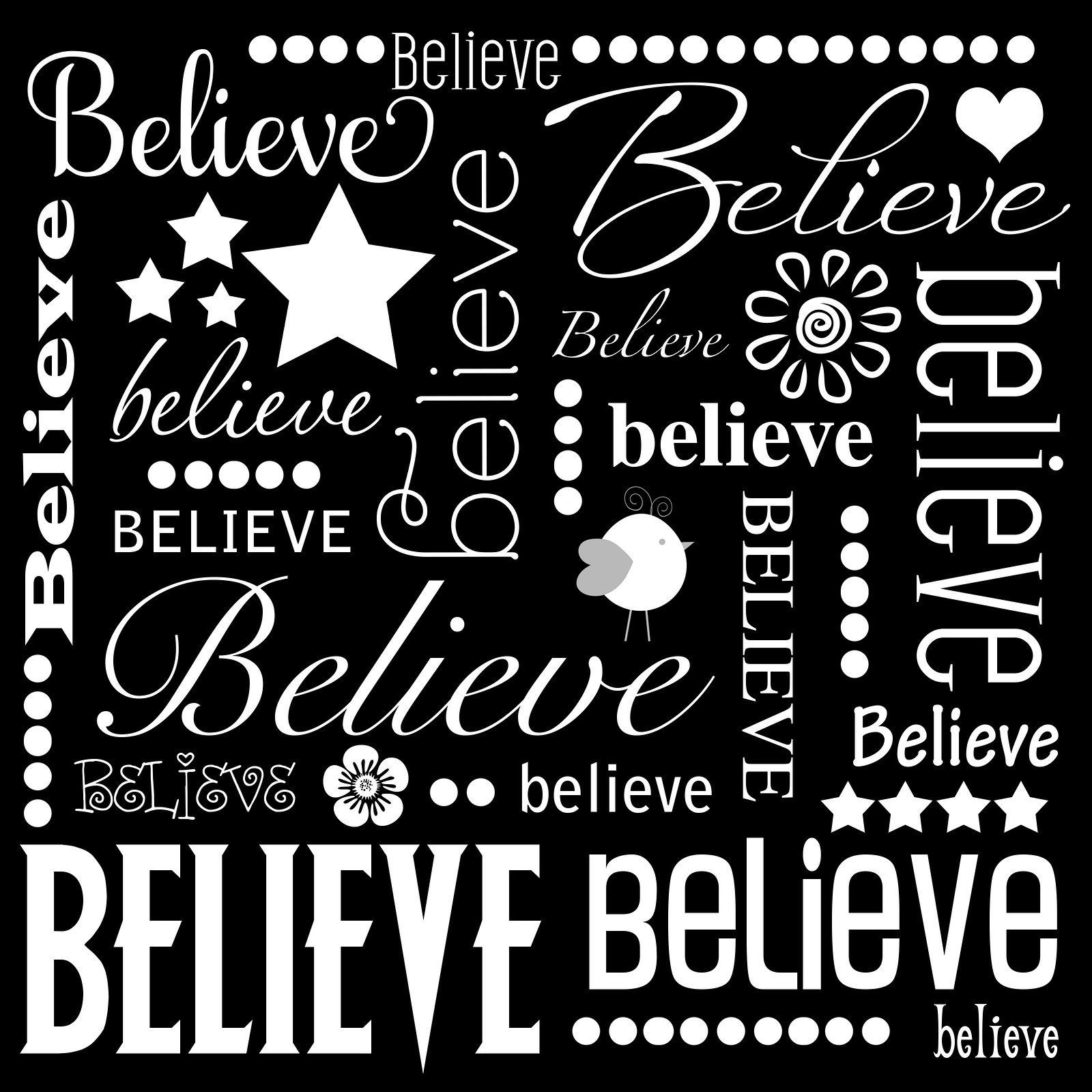 Terry began performing magic and illusions at the age of 10. He started by performing at restaurants, birthday parties and for local civic club gatherings.  After 15 years of training and honing his skills, he launched his entertainment business and began working for corporate clients like Ford, Radio Shack and Farmers Insurance. He also appeared in several resort hotels, theaters and even a CBS Motion Picture.

After years of delivering the “corporate message” for his clients, the Lord moved in Terry’s heart and asked him to deliver His message. Terry had an awakening of watching a Christian illusionist named Andre Kole when he was just a youngster (the man who taught David Copperfield how to vanish the Statue of Liberty). Andre Kole mixed the Gospel message with his illusions to large audiences in auditoriums and made a lasting impact on Terry.

And now Terry presents the Gospel to those who might not otherwise hear it. Appearing at church based events where the lay public is invited, Terry begins weaving his story of illusion, deception and truth to an audience made up of all ages and backgrounds. And as if that weren’t enough to keep Terry busy, he managed to have a successful 35 year career as a firefighter/paramedic with his local fire department. Retiring with the rank of Captain in June of 2016, Terry is now a full time speaker, author and entertainer and living both of his childhood dreams.

He resides with his wife on 27 acres of timbered land in Missouri with their 2 dogs and 6 chickens. They have 4 grown boys, 2 grandchildren and are loving life to the fullest.